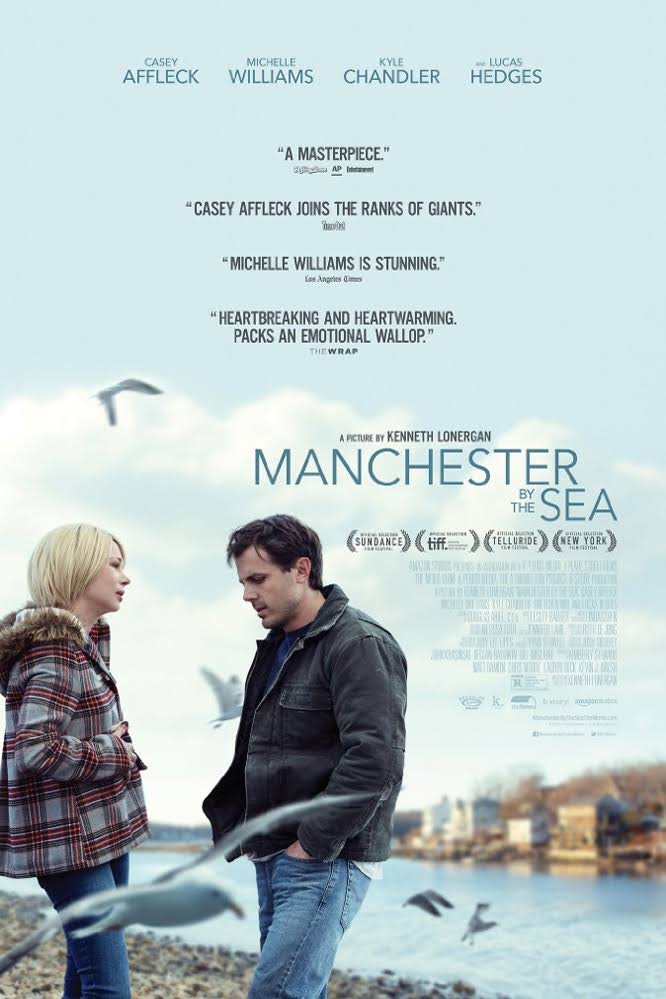 A depressed uncle is asked to take care of his teenage nephew after the death of
his brother. This powerful film received critical acclaim as one of the best films of 2016, including 6 Oscar nominations, winning Best Actor and Best Original Screenplay, as well as a Golden Globe for Casey Affleck.

‘…one of the delights of Woodchurch Film Society is that it has an interval halfway through allowing cinemagoers to enjoy a cup of tea or coffee and a slice of excellent homemade cake before settling back in their seats for the second half of the film. And, tickets are just a fiver! Give that group an Oscar.’ – Kentish Express, September 2015